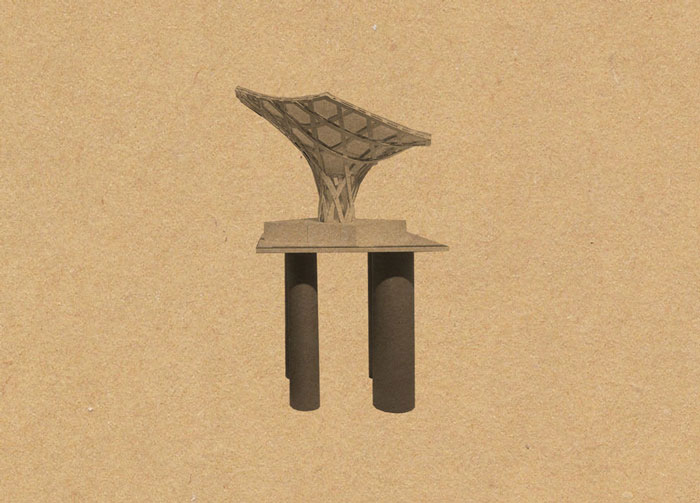 A regular participant in Art Paris since 2006, Jean Brolly has chosen to invite the architect Jean de Gastines for its 2010 edition. Together, they have designed an unusual exhibit, very different from those we typically see in art fairs. This bold choice allows an interesting dialogue between architecture and contemporary art. The artistic line defended by Jean Brolly has much in common with the rules of construction – the works of François Morellet, David Tremlett, Michel Verjux, Nicolas Chardon often use these principles. The architectural idea proposed by Jean de Gastines is based on a clear understanding of functions and an economy of means out of respect for the environment. Exhibit Grand Palais, Paris, 18-22 March 2010.